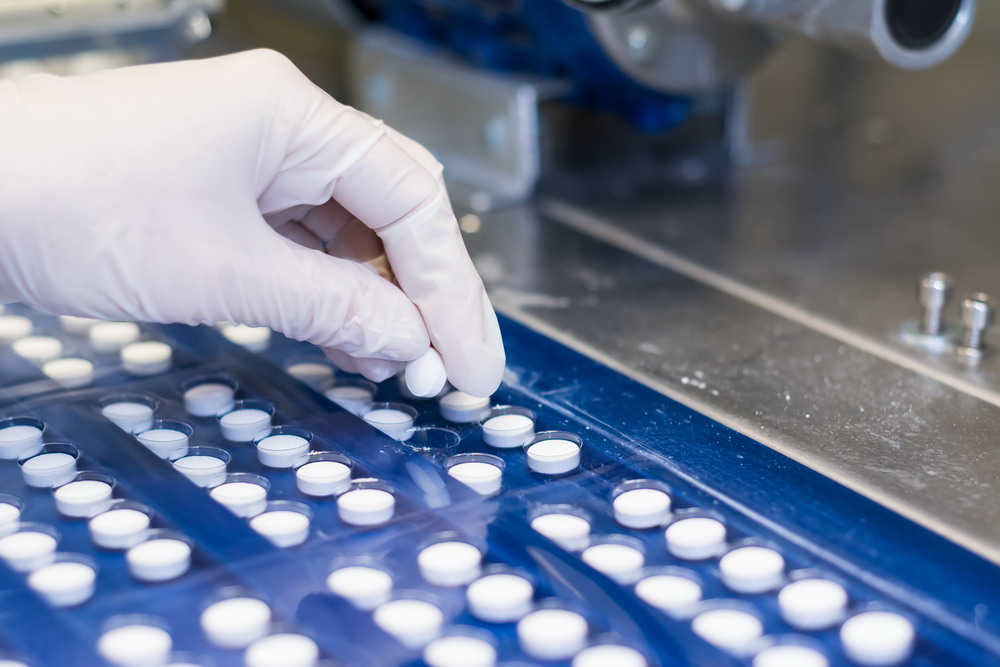 Employing around 0.003% of the country’s total workforce and necessitating a trade deficit of $8.5 Billion, it would be fair to say that Canada’s homegrown pharmaceutical industry is not among the world’s big hitters. Canada has a few large public and private pharmaceutical companies – and taken in isolation, Montreal’s local pharmaceutical industry is fairly significant – but generally, the company much more often plays host to the subsidiaries of much larger international companies. In many ways, however, this is not actually a bad thing, and a discerning import culture allows for companies like Canada Pharmacy to draw on the best pharmaceutical resources the world has to offer.

Indeed, the social and political utility of having a large domestic pharmaceutical sector has been put to the test during the recent Covid pandemic and it has not at all been clear that it has come out particularly well. The pandemic and the desire to develop and distribute a vaccine as quickly as possible led to something of a mad scramble on the part of the Trudeau government to secure deals with potential vaccine development candidates. This sudden interest in pharmaceutical investment and/or government engagement with Canada’s domestic pharmaceutical industry came as a surprise to many within the industry, especially coming on the heels of a lengthy period of relative neglect for this relatively small domestic industry. But does strong domestic pharma really guarantee success?

The example of Australia might go some way to illustrating how a large domestic pharmaceutical market does not actually guarantee a high resilience against Covid (or, indeed, any heath scares or pandemics which require the gears of pharmaceutical industry to get turning).

Australia, a country of comparable size and development to Canada, has long prided itself on its strong domestic biosciences and pharmaceutical sector. When the pandemic broke out, the Australian government was quietly confident that a homegrown vaccine would be produced in no time. This was a dream of Australian self-sufficiency that seemed set to compliment the relative success the country had had with its policy of border closures and isolation (which had seen a dramatically milder pandemic in the country and the easing of lockdown much sooner).

But it was not to be, in December 2020 the program had to be scrapped. The reason, ultimately, being that vaccine development (or any pharmaceutical development project) is simply too unpredictable, too close to the cutting edge of technology, and too prone to all sorts of things going wrong. In the case of the Australian vaccine, it was the bizarrely large numbers of false positives that it produced on HIV tests that led to its abandonment. The vaccine candidate actually performed quite well against Covid, but it was this particular snag that undid the whole thing.

The first Australian vaccine (administered to the Prime Minister himself) was ultimately the Pfizer vaccine, and it arrived no sooner than anywhere else. For all its efforts towards pharmaceutical self-sufficiency, the global market won out.

In the age of the global market, Canada fairs best when it integrates itself well, draws on the vast amounts of scientific and human capital out there and does not place empty hopes in pharmaceutical self-sufficiency. There is simply too much that can go wrong in this particular industry – so it is better to hedge your bets.