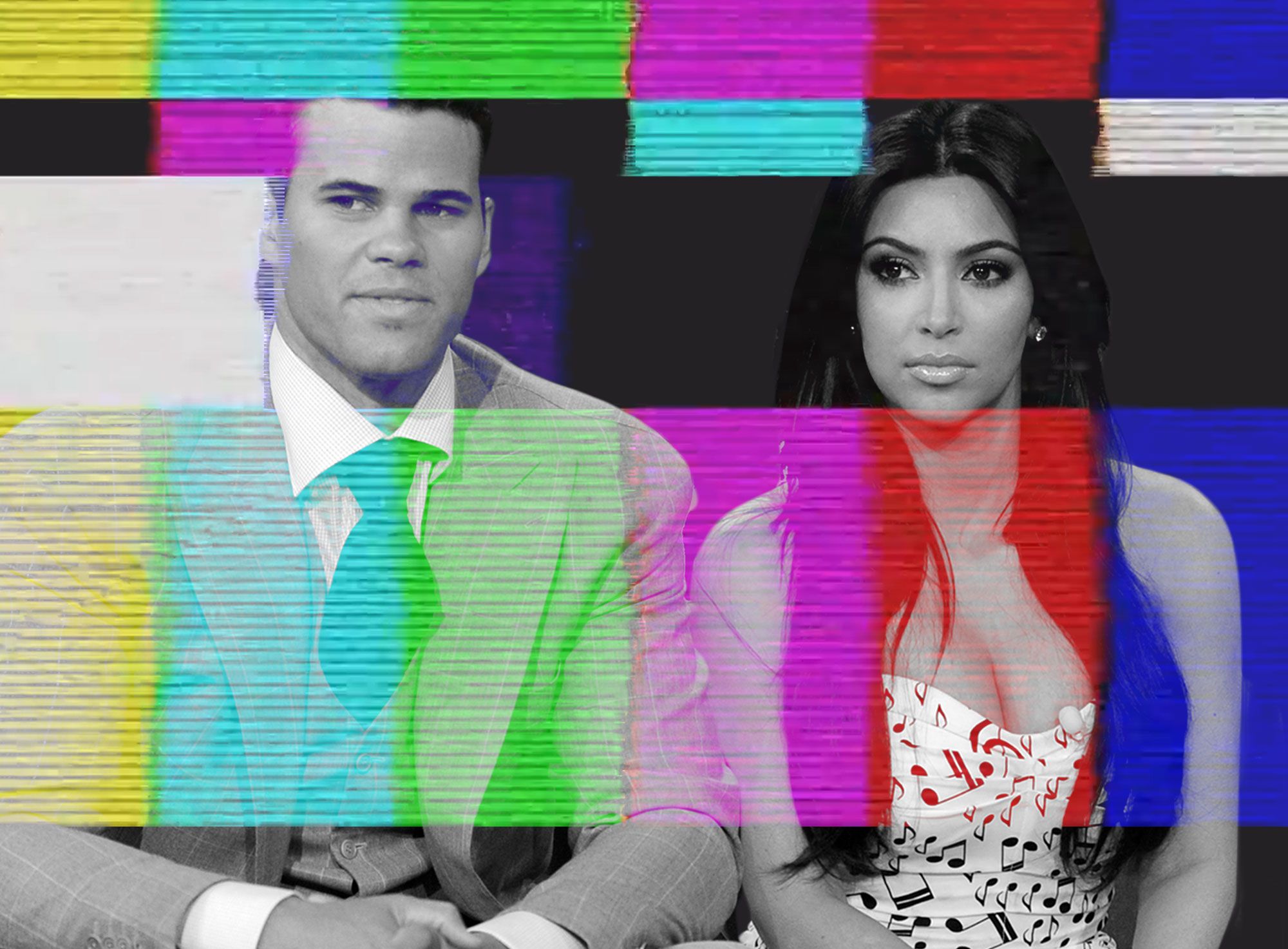 Reality TV is one of the most popular genres of television today, with millions tuning in to watch shows like Big Brother, Survivor, and The Bachelor. But what makes these shows so appealing? Is it the drama, the excitement, or something else? In this article, we’ll explore why people watch reality shows, from their entertainment value to how they present a window into a different way of life.

What Are Reality Shows?

Reality shows are popular because they offer a behind-the-scenes look at the lives of everyday people. They escape reality and allow viewers to see how other people live.

They have been around for decades, but they gained popularity in the early 2000s with the launch of shows like Survivor and The Apprentice. Since then, there has been a proliferation of reality shows across all genres, from dating shows to cooking competitions.

While some of it is scripted or staged, most are unscripted and follow contestants as they compete for a prize or try to accomplish a task. This type of content often involves eliminations, challenges, and tasks that must be completed to win.

Many reality show contestants are drawn to the opportunity to be on television and the chance to win money or a prize. Some fans enjoy watching the drama unfold, while others simply enjoy seeing ordinary people in extraordinary situations. Whatever the reason, reality shows are here to stay!

The Different Types of Reality Shows

Reality television has been around since the early days of television. Shows like Candid Camera and Queen for a Day were popular in the 1950s. These shows were different than traditional scripted television because they featured real people in unscripted situations.

Today, there are many different types of this kind of show. Some focus on a specific genre, like cooking or home improvement. Others follow the lives of celebrities or everyday people. There are also competition-based reality shows, where contestants compete for a prize.

Why do people watch reality shows? There are many reasons. Some people enjoy watching other people’s drama unfold. Others like seeing regular people achieve their goals or overcome challenges. And some people just want to be entertained by something that is not scripted and predictable.

The Appeal of Reality Shows

There are many reasons why people watch reality shows. Some people enjoy the feeling of vicariously living through the characters on the show. Others appreciate the opportunity to see real people in real situations, rather than fictional characters in fabricated plots.

Still, others find that reality shows provide a welcome escape from their lives. Watching other people’s drama can be more entertaining than dealing with one’s own. And for some, the appeal of reality shows lies in the voyeuristic thrill of seeing people put themselves in potentially embarrassing situations.

Why Do People Watch It?

There are several reasons why people watch it. Some people enjoy watching real people in authentic situations, while others find the drama and conflict entertaining. This type of television program often allows viewers to feel like they are part of the action, which can be addictive. Additionally, many of them feature relatable characters that viewers can connect with on a personal level.

The Benefits of Watching

There are a number of benefits that come from watching reality shows. First, they provide entertainment. They are usually funny, and it can be enjoyable to watch people interact with each other in awkward situations.

Second, these shows can be educational. They often show how people live in different parts of the world and deal with difficult challenges. This can give viewers a new perspective on life, and it can be inspiring to see people overcome obstacles.

Finally, this way of TV program can be a way to connect with others. Many people enjoy talking about their favorite shows, and it can be a fun way to bond with friends or family members.

The Drawbacks of Watching

Second, it often portrays a very unrealistic version of life. They often edit out the boring or mundane parts of people’s lives, which can give viewers a false sense of what life is really like.

Third, they can also be voyeuristic and intrusive, with cameras following people around constantly. This can make some people feel uncomfortable and even invade their privacy.

Reality shows give us a glimpse into the lives of others, allowing us to see how other people live and behave. People like seeing these stories unfold because they can relate to the characters and their situations. Additionally, reality shows provide an escape from our own daily lives, as it allows us to indulge in some drama without actually having any stakes in the outcome. Thank you for reading!