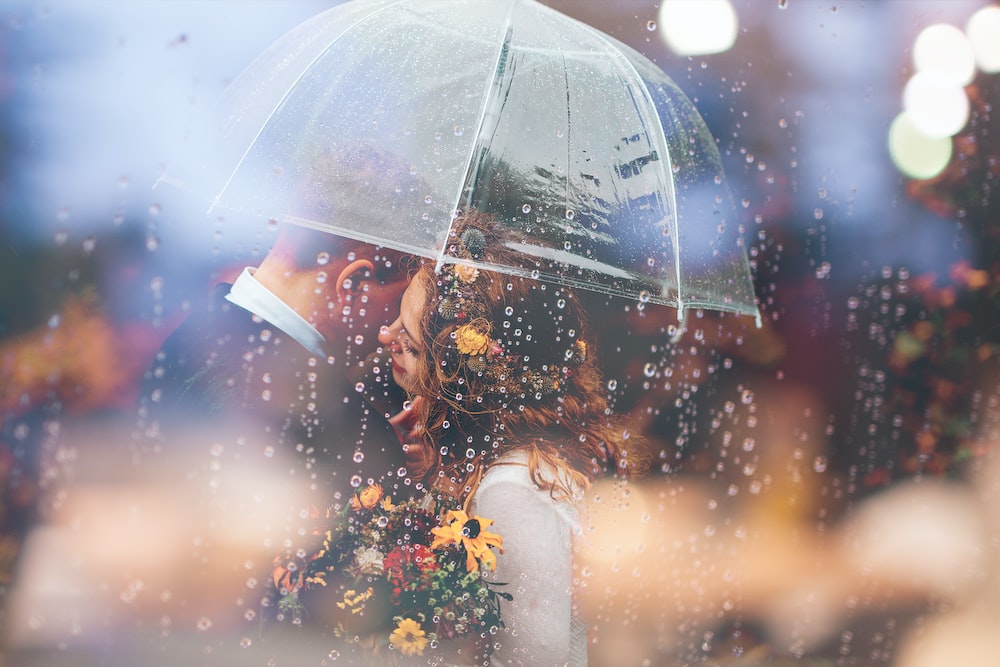 You meet someone new and you get along great. You think he might like you, but how can you really tell? It can be hard to tell if someone likes you, especially when there are so many different ways people show their affection. So what signs should you look for that indicate he likes you? this blog post will explore key signs that he is interested in more than just a friendship with you.

If he asks you out on a date, it’s a pretty clear sign that he likes you. This is especially true if he’s asking you out on a special date, like a fancy dinner or tickets to a show. If he’s just asking you to hang out with him and his friends, it could mean that he likes you but isn’t sure if he wants to pursue anything further yet. Either way, if he’s asking you out, it’s definitely a good sign!

There are a few key things to look for when trying to determine if a guy likes you. One of the most telling signs is whether or not he calls you. If he regularly calls you, either to chat or to ask you out on dates, then it’s pretty safe to say that he likes you. Another good indicator is how much effort he puts into the conversations you have. If he asks lots of questions and seems interested in what you’ll say, then chances are he’s into you.

Another way to tell if a guy likes you is by observing his body language. If he faces his body toward you when you’re talking and makes eye contact, that’s usually a good sign. Likewise, if he touches you frequently or finds ways to be close to you, those can also be indicators that he’s interested.

Pay attention to how he acts around other people too. For example, if he’s more reserved with them but opens up around you, that could be another clue that he likes you.

4. Makes an Effort to See You

When a guy likes you, he’ll go out of his way to see you. He’ll make plans and follow through with them, even if it’s just to have a quick cup of coffee or catch up for a few minutes. He’ll also remember things that are important to you and make an effort to incorporate them into your time together.

5. Introduces You to His Friends and Family

If he likes you, he’ll want to introduce you to the people who matter most to him. He’ll be proud to show you off to his friends and family, and you’ll get a sense that he’s serious about your relationship if he’s comfortable introducing you to the important people in his life.

6. Talks About the Future With You

If your guy starts talking about the future with you, it’s a good sign that he likes you. He might talk about things like where you see yourself in five years, or what your plans are for the future. This is a way of gauging your level of interest and commitment and seeing if you’re on the same page. If he brings up future plans that include you, then it’s a good sign that he sees a future with you in it.

Knowing whether a guy likes you or not can be tricky, but if you pay attention to the signs he is giving off then it shouldn’t be too hard. He may show his interest through physical cues like touching your arm or making eye contact, as well as verbal cues such as compliments and general conversation topics.